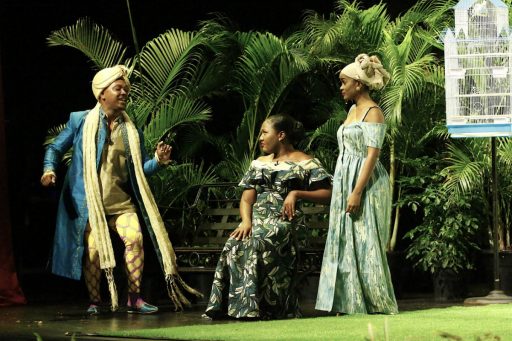 Poetry, music and drama emerge strong in this play, and Caribbean sensibility was attentive to every nuance.
Twelfth Night, one of Shakespeare’s most beloved comedies pulsated with Caribbean vibe.

The Taming of The Shrew

The Oratory Foundation is pleased to present Williams Shakespeare’s “The Taming of The Shrew”. Set in Trinidad and Tobago in the 1960’s it reveals a Caribbean interpretation of one of Shakespeare’s most popular plays. On Saturday March 24, 2018 this play will be staged at Naparima Bowl at 7pm. Tickets are available at RIK Gulf City and Grand Bazaar. 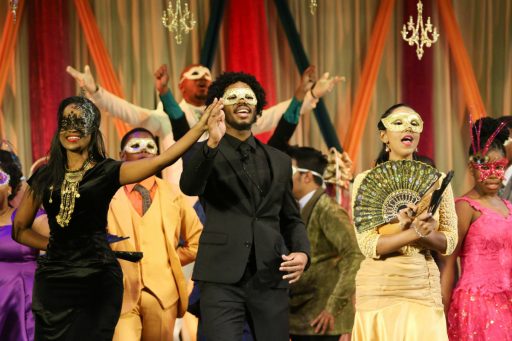 On the level of metaphor, colour carries unexpected vigour, and poetry was created for “Oratory 22 – Show your True Colours”. 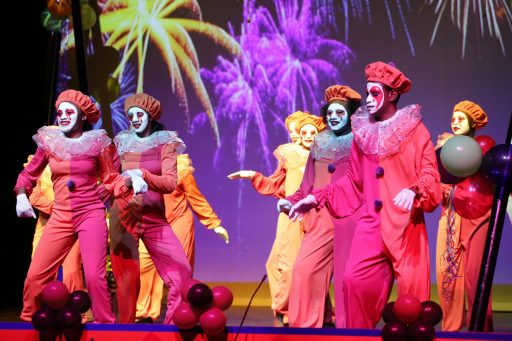 Oratory 21 – The Circus Reach…Jest so!

As comedy proved a serious art form, the students remain excited, enlightened and energized to deliver. The show was hilarious yet sobering as oratory embraced this circus flavour. 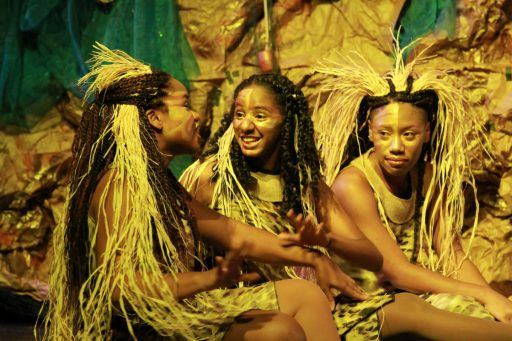 Shakespeare’s ‘The Tempest’ stimulated the imagination as we staged this play about an island, shipwreck, the native, the colonial, and as the drama unfolded about co-existence and dominance. ‘The Tempest’, easily considered Shakespeare’s most ‘Caribbean’ play fascinates with its language and characters. Caliban, the native, declares “this island’s mine …” and is defiant in the face of Prospero who exerts power over him. This play reveals resistance and revelry of the native in response to attempts at imposed authority. 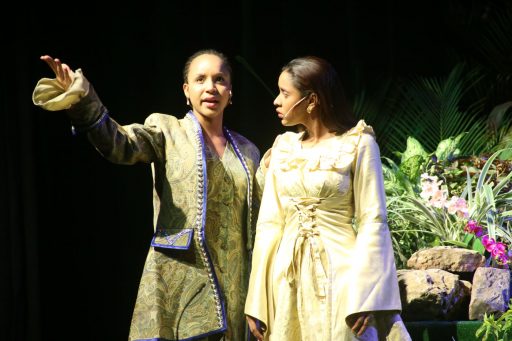 On April 23 2016 The Oratory Foundation joined the rest of the world in celebrating 400 years since the passing of William Shakespeare. Students of the Foundation performed his sonnets and excerpts from his plays.