On April 23 2016 The Oratory Foundation joined the rest of the world in celebrating 400 years since the passing of William Shakespeare. Students of the Foundation performed his sonnets and excerpts from his plays. The evening was completed with music, dance and a gala fashion show displaying a wide array of style from Shakespeare’s day. This memorable evening was staged under the banner “Shakespeare – Bard Like That!” 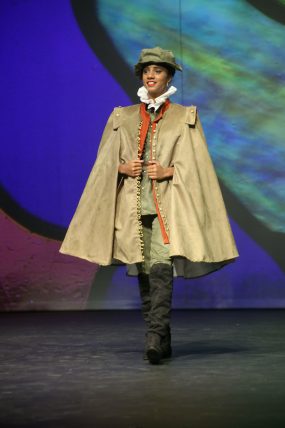 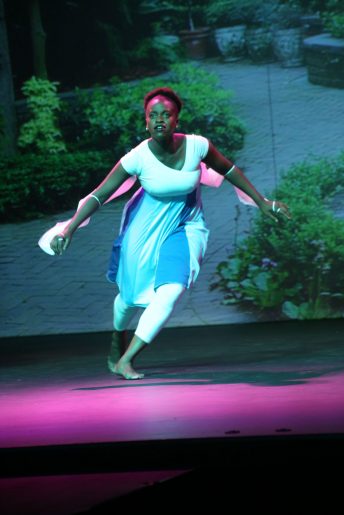 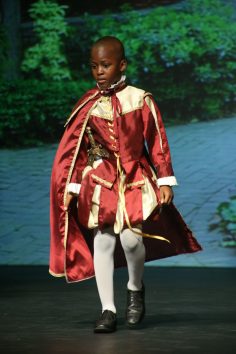 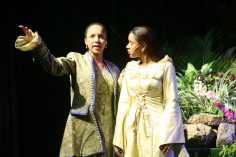 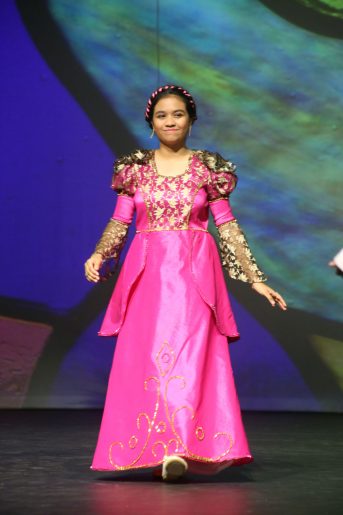 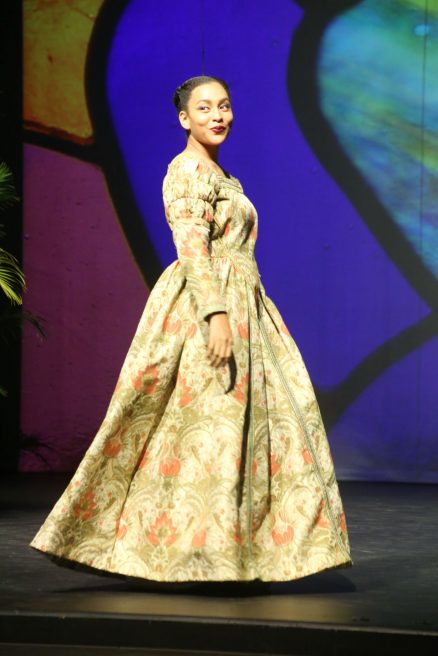 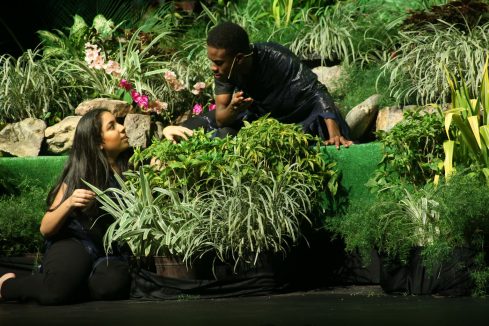 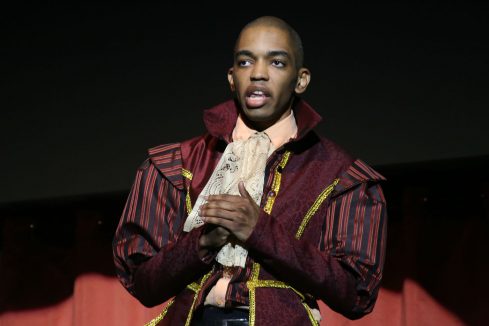