Shakespeare’s ‘The Tempest’ stimulated the imagination as we staged this play about an island, shipwreck, the native, the colonial, and as the drama unfolded about co-existence and dominance. ‘The Tempest’, easily considered Shakespeare’s most ‘Caribbean’ play fascinates with its language and characters. Caliban, the native, declares “this island’s mine …” and is defiant in the face of Prospero who exerts power over him. This play reveals resistance and revelry of the native in response to attempts at imposed authority.

Our Caribbean eye sees the parallels, and features, that welcome Caribbean interpretation. There is resistance in language, in verbal discourse and banter, in verbal venom, in posture, and in music, all signature elements of the Caribbean post-colonial position.
To sound and sensibility, our ear is sensitive. “This isle is full of noises … sounds and sweet airs, that give delight and hurt not. Sometimes a thousand twangling instruments will hum about mine ears, and sometimes voices … ”

Shakespeare’s spirits translate to jumbies on the island, and the obeah they orchestrate is active. Ariel sings with Caribbean voice and melody, with strains from folksong and calypso.

Sorcery, witchcraft, and obeah are resonant. In fact, Caliban is convinced it is by sorcery Prospero got the island, and is eager to retaliate with spell and charm “As wicked dew as ever my mother brushed with raven’s feather from unwholesome fen drop on you … “ 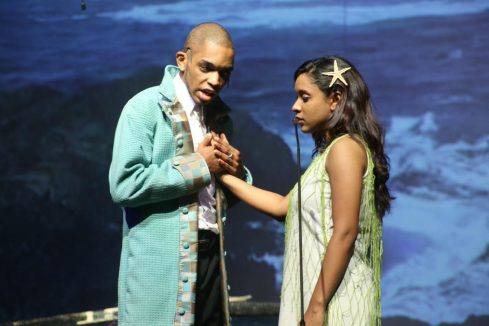 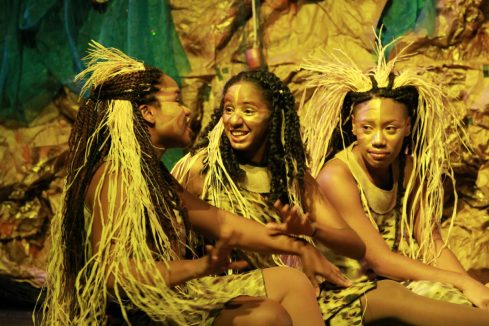 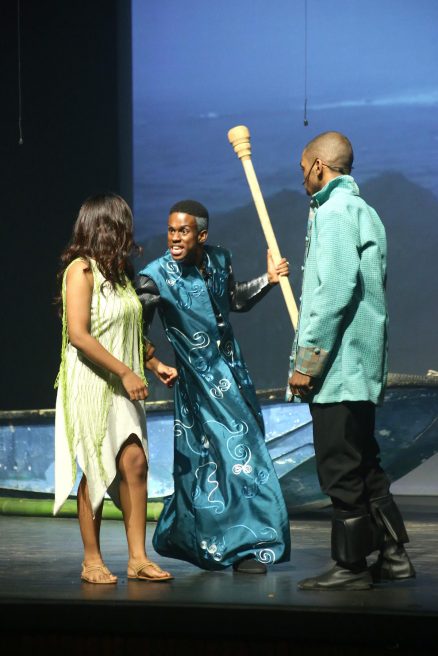 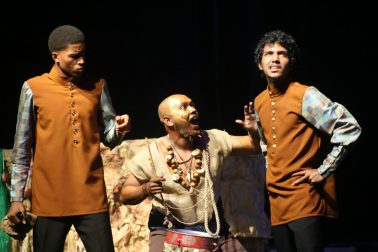 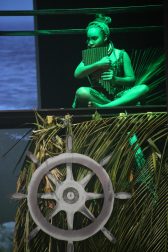 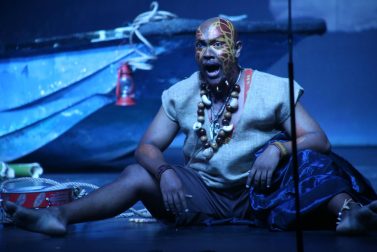 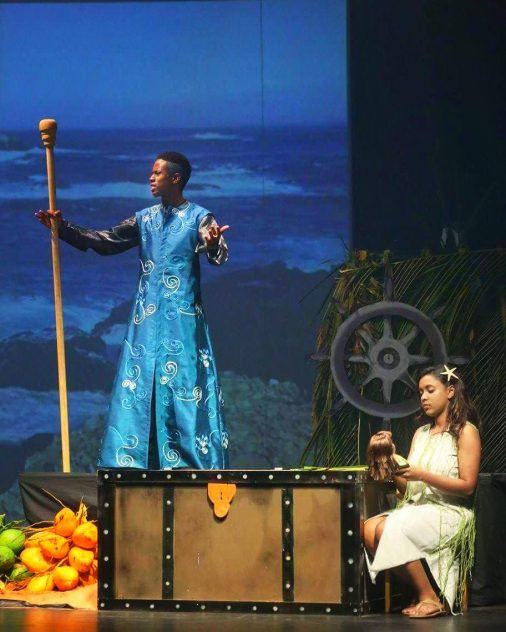